To have the optimal experience while using this site, you will need to update your browser. You may want to try one of the following alternatives:

Can You Identify Common Fire Hazards in Your Home? 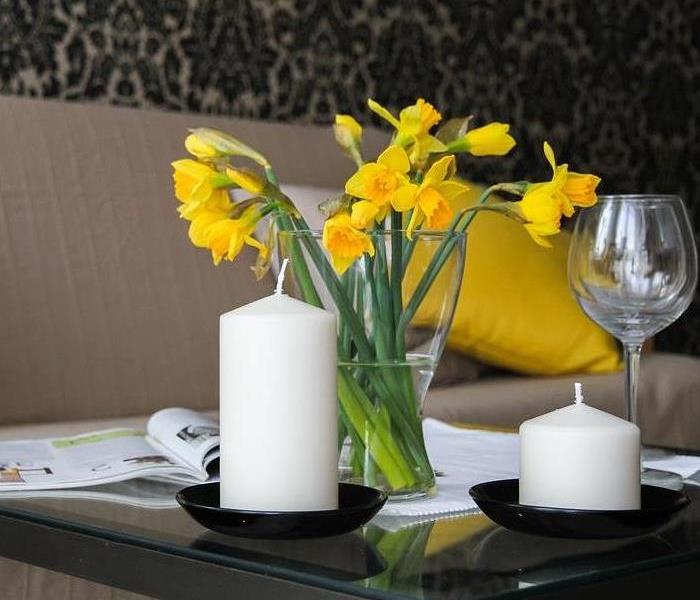 House fires can be lethal. Know the common fire hazards in your home to stay safe.

Nobody wants to think about the possibility of their home being damaged by fire, but it’s an unfortunate, harsh reality for a multitude of Americans.

One way you can help protect your home is to understand fire hazards and know how to identify them. In this blog, let’s dive into two of the most common causes of household fires.

Candles are a common fire hazard.

According to the National Fire Protection Association, over a five-year period from 2011 to 2015, fire departments across the United States answered an estimated 8,700 house fires a year that were caused by candles.

An average of 24 home candle fires per day were reported during those five years, with December having the highest month of incidents. Out of all the candle fires during this time period, 37 percent started in the bedroom and were responsible for 36 percent of the associated deaths and 51 percent were associated with injuries.

When using a candle, be sure it’s kept at least one foot away from anything that could possibly ignite and that it is in a sturdy holder that will not easily tip over. It is never wise to use a candle where oxygen is in use in a home. And you always want to ensure that all candles are properly extinguished before leaving a room or going to sleep.

House fires from smoking can be lethal.

While cooking is the leading cause of house fires, smoking is the main cause of home fire deaths. Approximately 17,200 house fires were reported in 2014 due to smoking, which includes cigarettes, pipes and cigars. Those fires resulted in 570 deaths, 1,140 injuries and $426 million in property damage, according to the Coalition for Fire-Safe Cigarettes.

If you’re a smoker, it is smart to smoke outside, as most deaths result from fires that started in living rooms, family rooms or bedrooms. Fire-safe cigarettes are the best option, and using a deep, sturdy ashtray is advised.

Drop all lit cigarettes and ashes in water or sand prior to throwing them out—and remember that one out of four fatal victims of smoking fires is not the smoker whose cigarette started the fire.

While candles and smoking are well-known causes of home structure fires, were you aware that some glassware in your home could be a fire risk? When sunlight passes through them, the concentrated ray may ignite flammable materials. It’s best to keep glass accessories away from windows and out of direct sunlight.

Dust bunnies can also pose a fire risk when they collect near electrical sockets and floor heaters. Regular sweeping or vacuuming regularly and cleaning hard-to-reach areas like behind entertainment systems can help prevent buildup.

Also, look for loose outlets in your home. The movement of these outlets loosens the wires connected to the outlet and could create dangerous arcing.